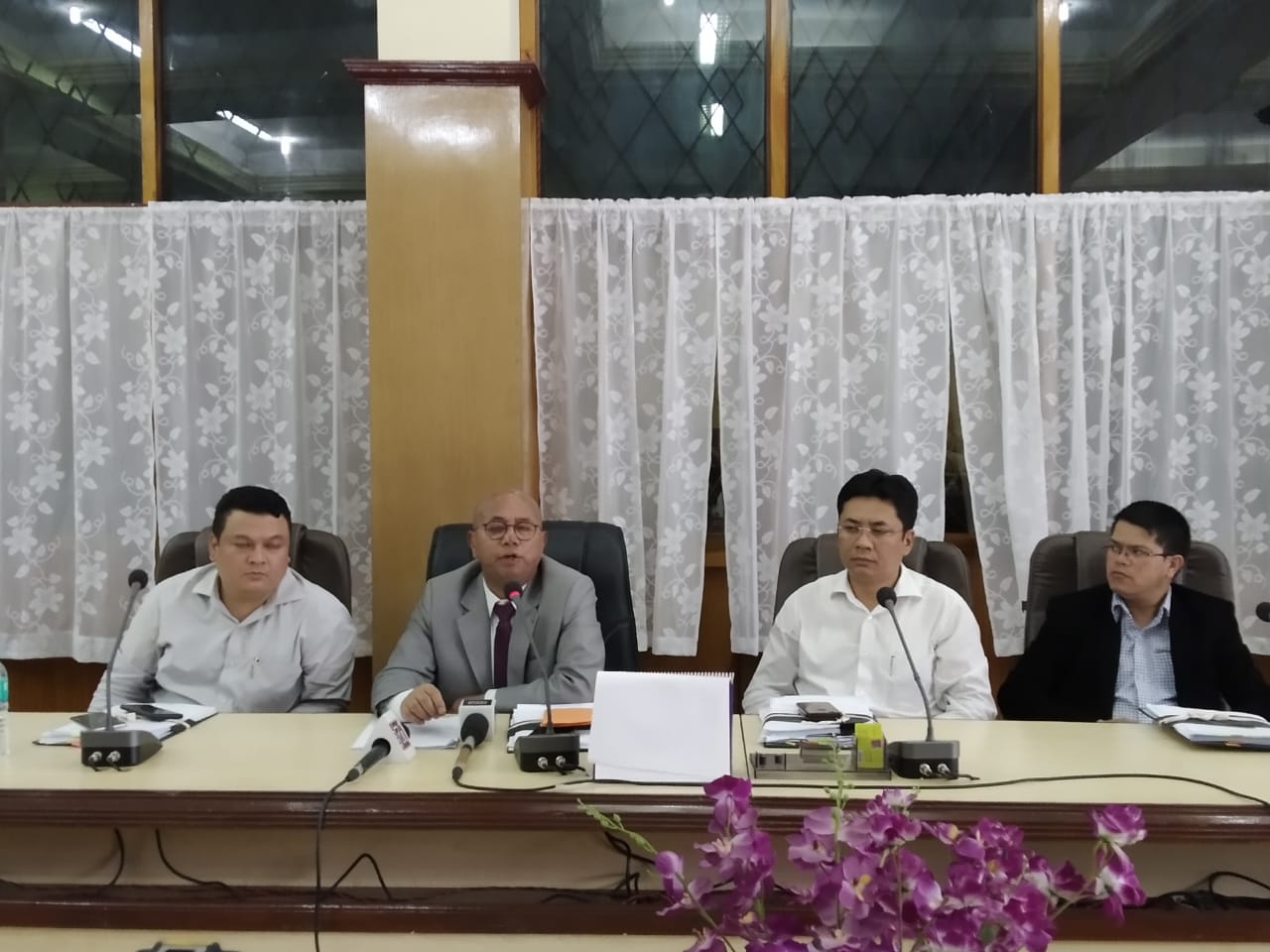 The Assembly Committee on Environment headed by Mawphlang MLA S. K Sunn, Umroi MLA George Lyngdoh and Rambrai MLA Kimfa Marbaniang today announced that the Committee has allowed the re-opening of Jawahar Navodaya Vidyalaya (JNV) School in Mawphalng. JNV Mawphlang was closed down on 28th July 2019 after the Environment Committee found that the Sewage Treatment Plant of the school was not operating.

The Committee alleged that due to non-functioning of the sewage plant, the waste from the school is over flowing to the Mawphlang Dam which is the source of drinking water for Greater Shillong Water Supply.

After the inspection conducted by the Meghalaya Pollution Control Board it is found that the school is cautiously adhering to the guidelines laid down by the Board except for the Annual Maintenance Contract which the school lack.

Speaking after the meeting S. K Sunn said that all the blame goes to the School Authority for not maintaining the sewage treatment Plant, now due to their negligence school children’s has to suffer. He added that after several inspections the Committee has no other option other than shutting down of the school which has affect school children

The Committee has asserted that twice a month inspection will be conducted in the school and the report to be submitted to the Committee for further action.