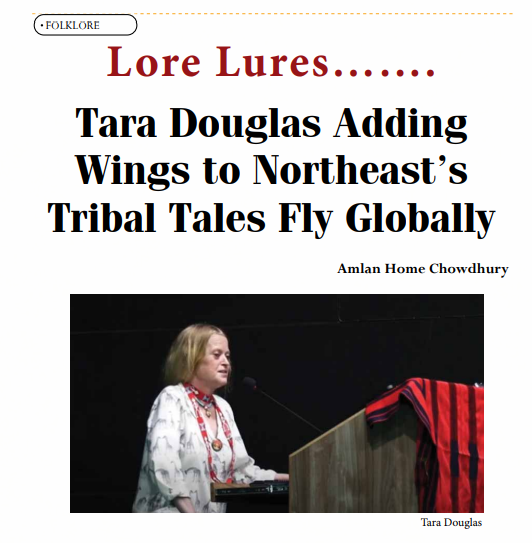 The first gush of early morning air that touches you while visiting any squat-little picturesque village nestled at the Longding District of Arunachal Pradesh will certainly make you feel the ancient world is beaconing you from afar.

You turn dreamy! You have an uncanny feeling every tree, hillock and watery streams running like a naughty-little girl is telling you to tarry a bit to listen the tales of the past.

Yes, every hilly Arunachal Pradesh hamlet is compendium of legends and lore told through the ages from one generation to the other. It is here where the importance of village elders of Wancho community comes in. 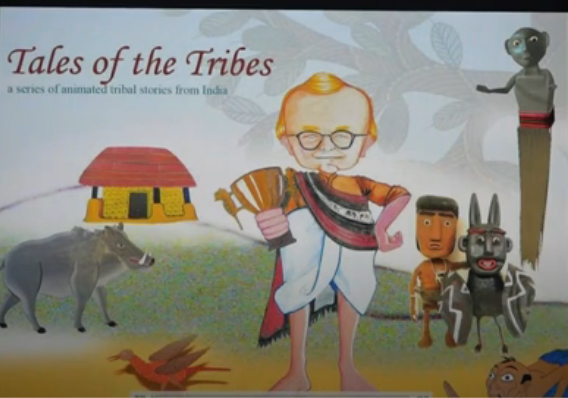 Perhaps the first initiative ever taken by any ethnic group in India, the Wancho elders have taken up steps to revive the folklores and fables. Such tales are going to to be digitized thus bringing them to the global community.

It can have a tremendous potential from tourism perspective.

We know a large number of folk tales, ancient anecdotes and myths descended from one generation to another orally. It had been continuing for hundreds of years. But a large number of such stories may be lost over the years. Hence, the digitization is the best way to keep the tradition alive. It is more so as the ethnic history is directly related to such lore. The knowledge about an ethnic group and oral history can also be stored in this way.

For this revolutionary initiative, the Co-Founder of the UK-based Adivasi Arts Trust Ms. Tara Douglas must be 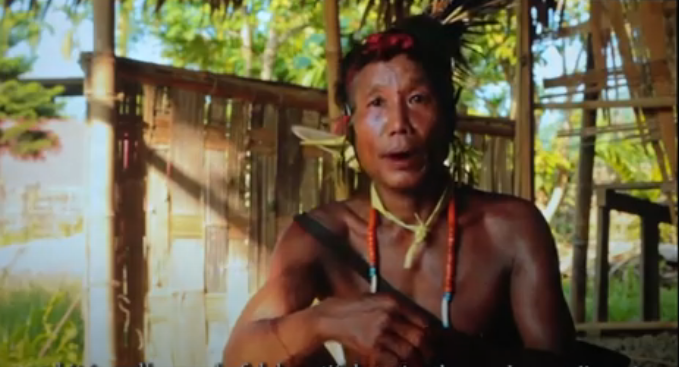 thanked. Her move to digitize the ancient folk tales told through the elders of different ethnic tribes can go a long way to help us understand history of the 26 major tribes, 110 sub-tribes, and many unrecorded sub-tribes of Arunachal Pradesh.

Yes, the knowledge is preserved. The tradition is kept alive.

Tara spent a long time researching on the tradition of folklores and also created interesting animation films. Such animated films and documentaries are being screened in the UK and other countries.