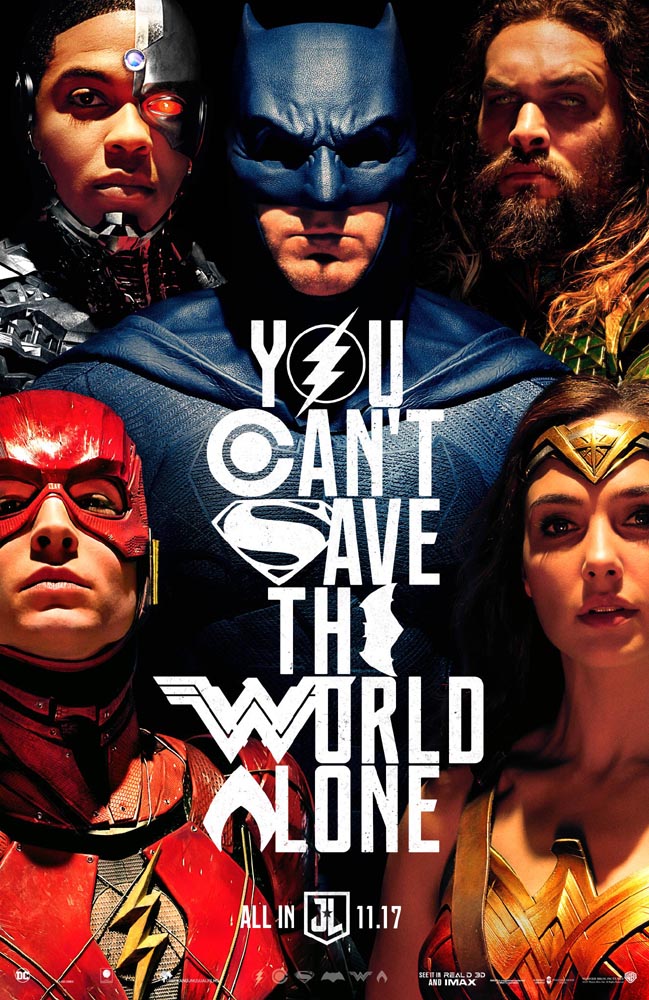 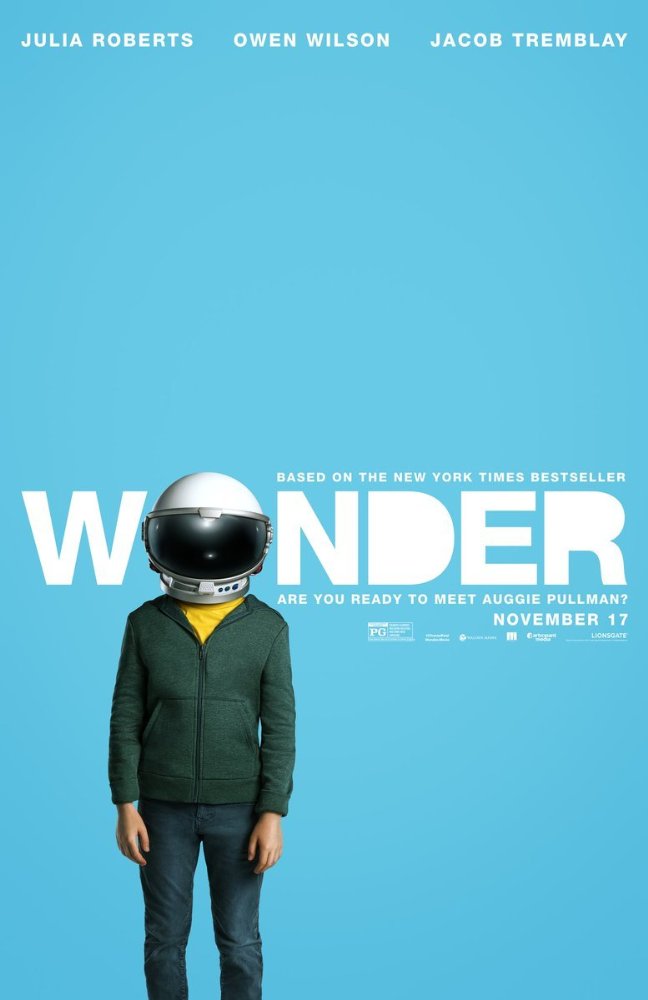 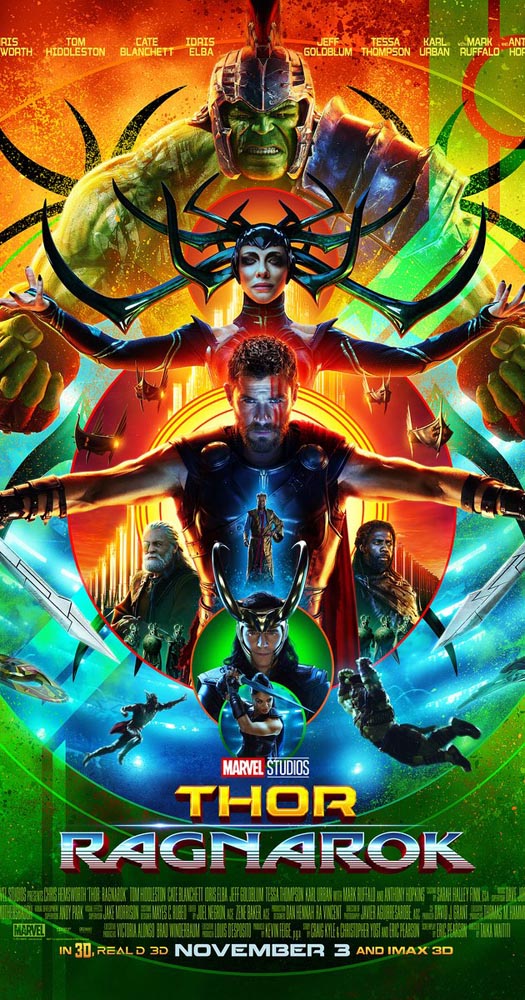 Storyline - Imprisoned, the mighty Thor finds himself in a lethal gladiatorial contest against the Hulk, his former ally. Thor must fight for survival and race against time to prevent the all-powerful Hela from destroying his home
and the Asgardian civilization.
Cast - Chris Hemsworth, Tom Hiddleston, Cate Blanchett
Director- Taika Waititi
Release Date - 3rd November 2017
Call me by your name
Storyline- In 1983, the son of an American professor is enamored by
the graduate student who comes to study and live with his family in their
Northern Italian home. Together, they share an unforgettable summer
full of music, food and romance that will forever change them.
Cast- Armie Hammer, Timothée Chalamet, Michael Stuhlbarg
Director- Luca Guadagnino
Release Date - 24th November 2017
Olaf ’s frozen adventure 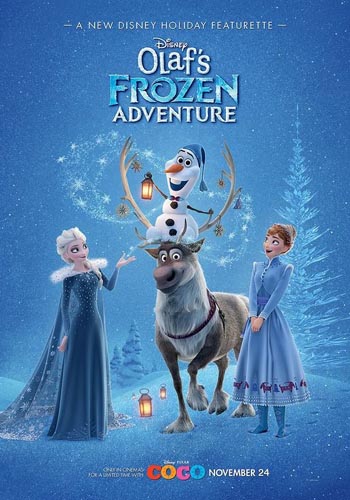