A leader in the hearing aid industry, Signia recently launched the Best Sound Centre, the first store of its kind in Aizawl. The facility is available at EL Nathan Hearing Clinic in Aizawl’s Bawngkawn. In a joint venture of Sivantos India and Nawka Speech & Hearing, the people here with a hearing impairment can experience hearing live with hearing aids and take an informed decision to enhance their hearing journey.


A pro-active step was taken towards the inclusion of Persons with Disabilities (PwD) through Paralympics amenities in the State. The unique ability of sports to transcend linguistic, cultural and social barriers makes it a great platform for inclusion of PwDs. Through sports, people without disabilities can interact with disabled people in proper context and will help them re-evaluate their thinking about disabled people. On the other hand, the Nagaland officials said that the sports will help disabled people to force change in the society about PwDs. 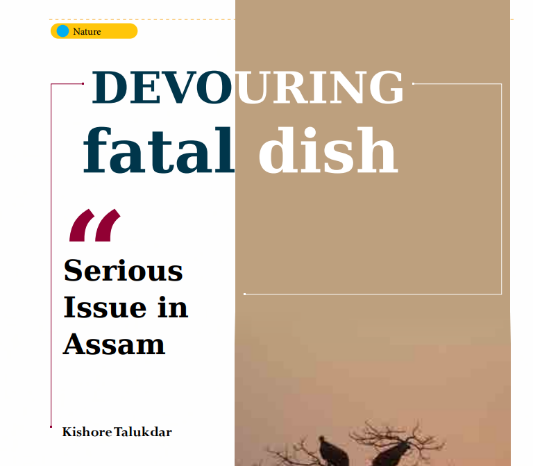 In the world of avifauna, vulture seems to be one of the most ill-fated and ignored birds which is perhaps judged by its feathers with bold head and neck, not by its stomach. And what is a matter of unfortunate is that, when it flies down to forage food to satisfy the pangs of stomach, it is often found feeding on fatal dish. This fatal dish is one of the major causes of rapid decline of its population. Going by the large scale mortality of this endangered bird in Assam following the food poisoning case, it appears to be the unintended destiny for the large feathered friend which is fast vanishing from the Indian sky. 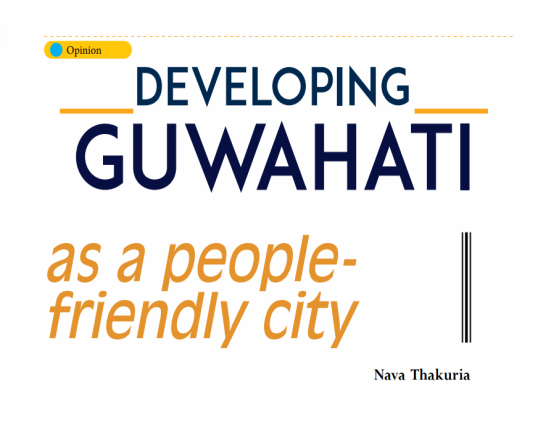 The virtual capital city of Northeast India today supports nearly 1.2 million dwellers along with 6 to 8 lakh floating population and amazingly Guwahati is still expanding to the north bank of mighty Brahmaputra river. Identified as a strategic city while New Delhi is looking forward to south-east Asian nations, Guwahati has now an elected body to look after various needs of the residents. The recent elections of Guwahati Municipal Corporation, held after nine years, pave the way for a new body to take care of the prehistoric city with a sustainable growth.


Hardly had the Union Home Minister Amit Shah finished completing his sentence, “Hindi should be the alternative for English”, the enraged  opposition parties bombarded him for airing such an uncalled-for, if not, unworthy suggestion.Will not the country’s unity be impeded and the federal structure of the polity disturbed, if Hindi is allowed to supersede English, ask the opposition, especially, the Dravidian parties in South India? The attempted move might upset the applecart of the North-East region, too, where Hindi is an alien language for a large number of people. The people of Megalaya, Arunachal Pradesh, Mizoram and Manipur, let alone Assam and Tripura, would be rattled, if Hindi is forced upon them at the cost of their mother-tongue.

The million dollar question is, has the ever-agile Amit Shah really meant it when he advocated the people to replace Hindi with English, or was it a strategy to divert the people’s attention from spiralling price rise, more so, on the recent petroleum products, to keep the issue alive till the conclusion of the presidential election, as well as the assembly elections to Gujarat and Himachal Pradesh, scheduled for October-November, this year, if not, till the array of assembly elections next year and subsequent Lok Sabha elections that takes place in 2024, to appease the people of Hindi heartland?

Add a comment Read more: DOES SHAH’S PRESCRIPTION FOR HINDI TO ENGLISH HAS POLITICAL MOTIVATION?